We curated an exhibition in New York City which had a virtual and unvirtual segment.  Each of the invited artists created two works based on the theme of childhood experience.  One of the works virtual to be shown in Second Life and one unvirtual to be exhibited in a Manhattan gallery. The show was intended to explore the similarities and differences between the virtual and non virtual works of established artists. (For this writing we are using established to denote an artist who has a consistent vision rather than the accepted definition which has more to do with the artists luck in making connections to people with money and influence.) The exhibition openings were well received.  In Second Life, the virtual space was laid out like the gallery with images of the artists’ works accompanying virtual world works by each of the participating artists avatars. In the gallery there was a book with photographs of the virtual segment which was looked upon as a novelty by the majority of the attendees but was studied by a few people for similarities and differences between the two pieces (virtual and unvirtual). The catalog had images of the two pieces side by side as well as bios and artist statements. 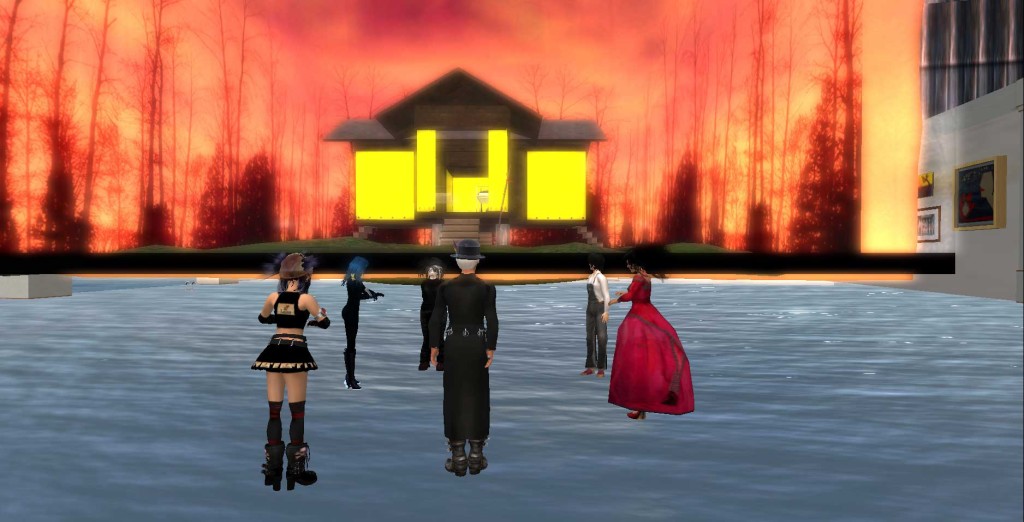 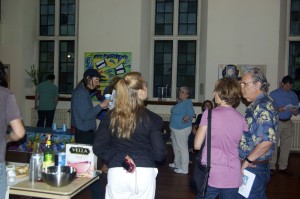